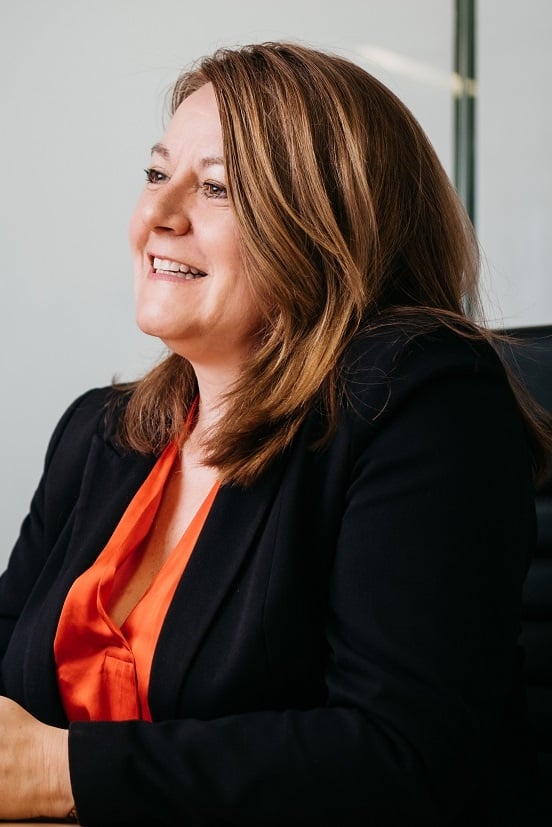 Susan joined JTC in early 2017 providing corporate governance and advisory services and has over 30 years’ experience within professional service firms.

She has managed several “fit for listing” governance reviews, the implementation of corporate governance frameworks together with pre and post IPO advisory services and the provision of board and committee meeting support and director training.

Susan’s focus since joining JTC has been on building a centre of excellence for corporate governance and advisory services primarily to UK listed Investment Trusts and REIT’s. She also supports the wider multi-jurisdictional teams on developing best practice in the governance arena. In her role she has responsibility for the management and oversight of a portfolio of listed entities and the associated administration team based in London and acts as company secretary to a number of listed entities within her client portfolio covering a wide range of asset classes including property, venture capital and renewables.

During 2016, Susan was a member of the ICSA working party which developed an industry standard share dealing code, post implementation of the new Market Abuse Regime.

In 2016 she also became a member of the ICSA UKRIAT Committee, which manages the affairs of the ICSA and the ICSA Qualifications committee which is responsible for all aspects of professional education and development within the ICSA UKRIAT. Since being re-elected for a second term, Susan also Chairs the ICSA Membership Committee.

When not at work Susan is kept busy by her family and one lively Springer Spaniel. She also shares an equestrian passion with her daughter and continues to try and remain calm whilst teaching her eldest son to drive.