As the Founder Member and Regional Managing Director of Kensington Trust Group, Raymond has around 30 years’ experience in the trust and fiduciary industry, most of that time spent in the Asia Pacific region where he was involved in a global trust and fiduciary group.

A graduate in Economics and Accounting from Macquarie University, Australia, Raymond’s accreditation include being a Fellow member of the CPA Australia (FCPA); a Chartered Accountant with the Malaysian Institute of Accountants (CA); Fellow member of Chartered Taxation Institute of Malaysia (FCTIM); Certified Financial Planner (CFP) with the Financial Planning Association of Malaysia and Full Member of the Society of Trust and Estate Practitioners (TEP).

He was responsible for setting up STEP Malaysia in 2012 and was the Chairman of the body for the period from June 2012 to May 2016. He is also an approved Trust Officer for Labuan and was previously Chairman of the Association of Labuan Trust Companies (ALTC). He is also currently the Deputy Chairman of ALTC for the period 2022 to 2025. In addition, he has been a member of numerous committees including the Labuan International Financial Exchange Committee.

Raymond has also been involved in academia, having been appointed supervisor in Labuan by Deakin University, Australia, to invigilate CPA Australia’s external examinations. He occupied the Vice Chairman’s position of the Labuan Chapter, Malaysian Institute of Accountants, Sabah Branch, until 2002.

He was the Chairman of Kwong Wei Siew Association in Labuan for the period 2013 to 2022.

In August 2014, Raymond was conferred the award Darjah Indera Mahkota Pahang (D.I.M.P) which carries the title Dato’ by His Royal Highness Duli Yang Maha Mulia Sultan of Pahang, for his work and contributions to the various Societies.

Most of Raymond’s spare time is spent visiting his three children in different parts of the world and carrying out NGO work in Labuan. 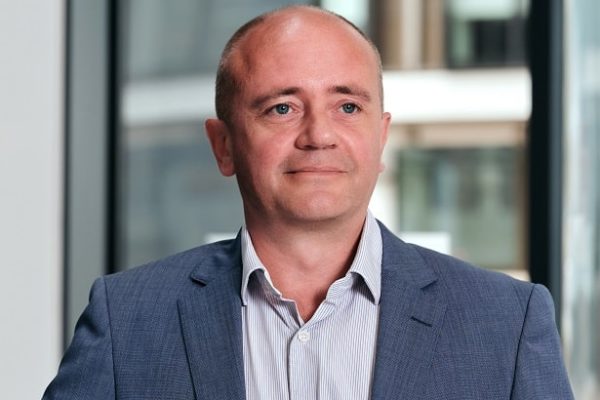