Angus heads up Group Information Systems department and is responsible for the Group’s physical IT infrastructure, systems and software across all our jurisdictions. He joined JTC in the early part of 2007 having previously worked at Close Private Bank as IT Manager in Jersey.

Angus has worked in the profession for over 22 years with significant experience in software development and support of fund and trust systems for the finance industry before moving to the ‘client’ side in 2003.

When he isn’t spending time as a family man, diving and skiing with his daughter, Angus also enjoys taking to both the air and the high seas as a keen pilot and sailor. Although he now only flies for fun, he has held a Commercial Pilot License since 1991 and additionally took part in the Times Clipper 2001 sailing race from Salvador in Brazil to Southampton boldly crossing the Atlantic as part of the Jersey team which finished second overall. 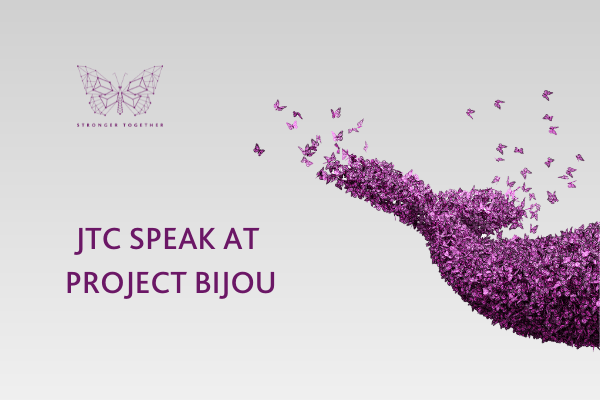