Bill joined JTC in 2016 with responsibility for the legal environment across the Group.  This broad role reaches into many other business and commercial areas, including the risk and compliance arena and JTC’s technical output.

Bill was called to the UK Bar in 1998 and subsequently worked in real estate litigation as an in-house barrister with Lawrence Graham (now Gowling WLG) and Mills & Reeve.  In 2010, he moved from the UK to work with the Jersey Government.  After two years spent developing financial services legislation, he moved to Jersey Finance Ltd, the promotional organisation for Jersey’s financial services industry, where he was appointed to head the Technical Team.  Whilst in that role, he chaired a wide variety of industry working groups and, in partnership with Government and regulator, both initiated and progressed a number of key changes to Jersey’s legislative and regulatory landscape.

Married, with a house full of children and an over-enthusiastic dog, Bill’s ‘spare’ time is largely given over to the incalculable pleasures, but incessant demands, of family life.  He finds occasional time for music, literature, seasonal foraging, tending his neglected vegetable garden and an improbable selection of other wonderfully lonely activities. 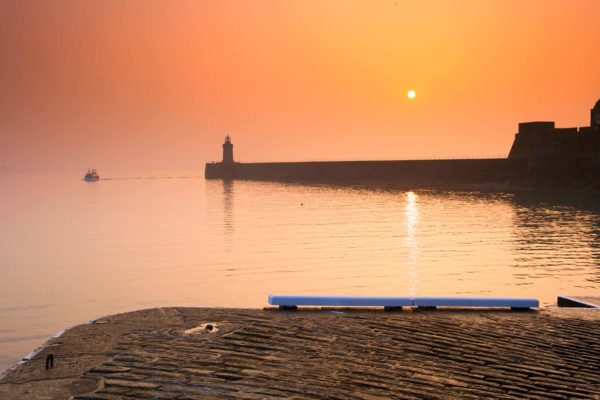 Over 70% of our employees hold a relevant professional qualification or are working towards this through our dedicated JTC Academy.