In his capacity of Chief Executive Officer, Nigel Le Quesne has been the key figure in the development of the JTC Group over the last 30 years and successfully led the business to a main market listing on the London Stock Exchange in March 2018.

Drawing on extensive experience gained from roles as diverse as personal trustee through to directorships of quoted companies, he provides strategic leadership and management for all areas of JTC’s operations, as well as developing the people he works with.

Additionally, he was recognised as a leading ‘Trustee of the Year’ at the 2014 Citywealth Magic Circle Awards.

Nigel currently holds and has held a number of directorships across several business sectors in both private and quoted companies.

When not spending time with his family, Nigel continues to be a loyal (long suffering) season ticket holder of Tottenham Hotspur FC. Legend also has it that there is a Le Quesne writing credit on the 2010 official England World Cup song ‘Shout!’ performed by Dizzee Rascal and James Corden. Nigel is a dedicated supporter of Jersey Hospice and Cancer Research and focuses on a number of fund raising initiatives through a charity he founded in 2006. Committed to the local community in which he lives, Nigel is also Chairman of JTC Jersey Wanderers FC. 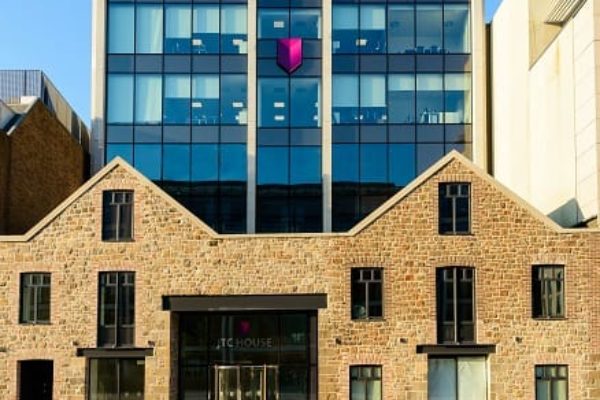