The British Virgin Islands updates its trust and probate legislation

Following recommendations from the local trust industry, new legislation has been enacted to make a number of changes to the British Virgin Islands’ trusts and probate legislation.

The most important amendment is the addition of rules empowering the High Court to vary the terms of a trust without the consent of adult beneficiaries if the court considers the variation to be expedient in the circumstances. Safeguards are included in the section to ensure that it is not abused, in particular that the provisions will apply only if the settlor or trustees opt in to them when establishing a trust or when changing the governing law of an existing trust to the British Virgin Islands law.

Another crucial change appears in the Probates (Resealing) Act 2021, which expands the regime for resealing of foreign grants of probate or letters of administration by the High Court. Until now, it has only been possible to reseal grants from a limited number of jurisdictions, including the UK and certain Overseas British Territories. The new Act provides a comprehensive list of more than 60 jurisdictions that the British Virgin Islands will recognise for the purposes of resealing, including all Commonwealth countries, Hong Kong and the US.

Michael Halsey, regional head of Caribbean, commented, ‘these amendments and other changes will only further enhance the British Virgin Islands’ reputation as a leading offshore jurisdiction for trusts and private client business.’ 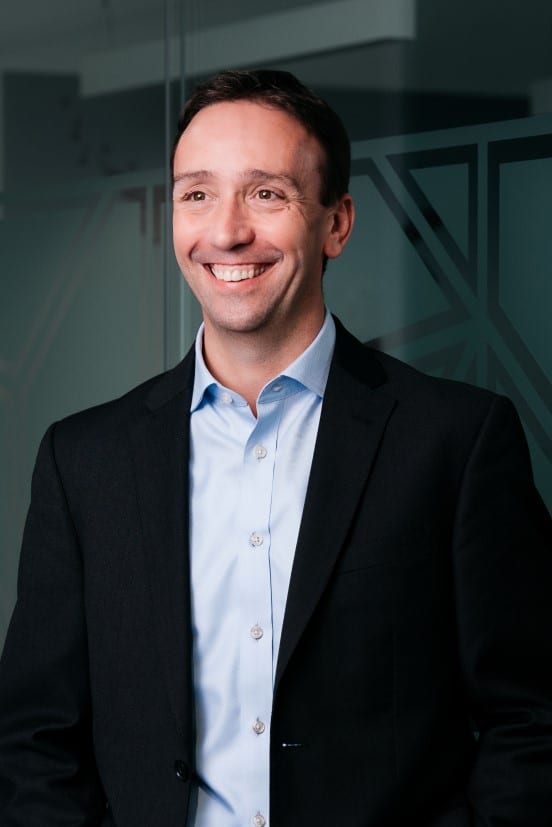