Naro is Deputy Head of Private Client Services for JTC’s Caribbean offices. Prior to this he was Head of JTC’s Dubai and Abu Dhabi offices, and he originally joined JTC as an Associate Director based in Guernsey.

Having grown up in Guernsey, Naro started working in the fiduciary industry in 2004 and has remained in the industry ever since. His experience has been gained in both independent and bank owned fiduciary companies, with most of his career being spent looking after Middle Eastern clients with a particular focus on structures holding real estate. He is a member of the Society of Trust and Estate Practitioners (STEP) and a Chartered Manager under the Chartered Management Institute (CMgr MCMI).

Naro was named in Citywealth’s Leaders’ list in 2020 and also in the Citywealth Future Leaders’ list for the last six years. He has been recognised by eprivateclient in its Top 35 Under 35 list on several occasions.

Naro enjoys training for endurance events such as marathons and Ironman events. He also recently completed a 24 hour solo swim for charity. 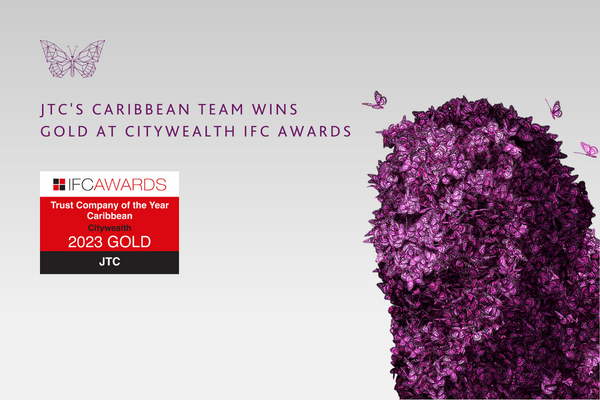 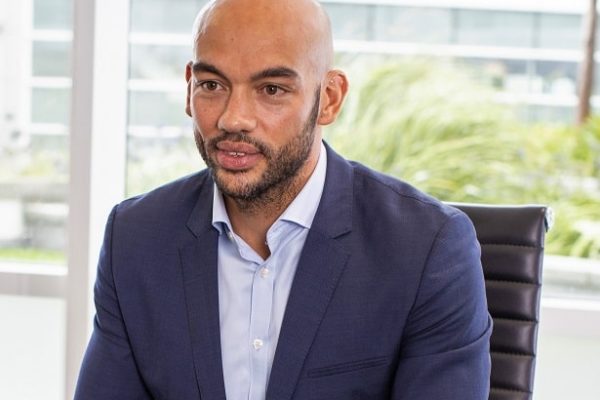