AIFMD2: The industry breathes a sigh of relief

In contrast to the US which is proposing a tough overhaul of its existing private funds regulation, the EU’s latest revisions to the Alternative Investment Fund Managers Directive (AIFMD), dubbed AIFMD2, are incredibly restrained by comparison.

Experts at a roundtable organised by INDOS Financial, a JTC Group company, discussed some of the implications AIFMD2 could have on the wider funds industry.

Given that asset managers are facing so many logistical challenges already, the fact that AIFMD2 is not as invasive as many people assumed it would be has been welcomed. “From what we can see, AIFMD 2 does not bring in any fundamental changes. I think a lot of experts within the industry expected AIFMD2 to be far worse than what it is,” says Jack Inglis, CEO at AIMA (Alternative Investment Management Association).

So what exactly is happening?

The biggest concern among fund managers ahead of AIFMD2’s introduction was that there would be an EU-wide clampdown on delegation, namely the practice of outsourcing investment and risk management from an AIFMD-compliant ManCo back to a third country manager.

Some even speculated that quantitative or qualitative caps would be imposed around delegation, thereby restricting non-EU firms from marketing inside the EU.  These fears have not materialised, according to Bill Prew, Director of INDOS Financial. “Regulators have arguably backtracked on the issue of delegation,” continues Prew.

The latest provisions around delegation are largely proportionate. Law firm Ashurst[1] notes EU managers must retain people with the right expertise inside the EU so as to avoid the emergence of letterbox entities, before adding that new reporting requirements will also be imposed. It says the data collected by the European Securities and Markets Authority (ESMA) will give the regulator a better insight into the extent of delegation, in what could result in potential changes being introduced further down the line.

A number of industry figures point out that fund domiciles such as Luxembourg and Ireland came out very strongly against restricting delegation, and their opposition has had a moderating influence on the outcome of the final rules.

Outside of delegation, AIFMD2 will introduce additional requirements for loan origination funds and creates new liquidity management tools that can be leveraged by open ended funds.

The rules also tighten up the provisions around national private placement regimes, by stating that AIFMs or AIFs cannot be distributed into the EU if either is located in a non-cooperative tax jurisdiction or a country considered to be high risk under the EU’s Anti-Money Laundering Directive. Given that the Cayman Islands, a popular domicile for private funds, was on an EU tax blacklist as recently as 2020, this is a risk managers should be mindful of.

The revisions expand on the Annex IV reporting requirements too, although these are not substantive changes.

Despite being talked about for years, the EU has refrained from launching a depositary passport (with the exception of Malta and Cyprus who lack domestic depositaries), citing the lack of standardisation in securities and insolvency laws across member states. However, the prospect of a depositary passport being launched one day has not disappeared altogether.

Beyond delegation, Jon Masters, Head of Business Development at INDOS, says EU regulators are also ironing out deficiencies in reverse solicitation through the introduction of the Cross Border Distribution of Funds Directive (CBDF). CBDF creates a definition of so-called pre-marketing, and obliges managers to register with the appropriate regulator should their activities meet the threshold for what counts as pre-marketing.

Although reverse solicitation was difficult to police properly under AIFMD, the CBDF, as it is a Directive and can be interpreted differently by member states, could lead to further regulatory fragmentation and confusion. It is also likely to create added costs for managers, especially smaller institutions, when fundraising inside the EU.

The roundtable concluded that in reality, AIFMD2 could have been more stringent in its scope and requirements. In reality, the rule-changes are fairly superficial and benign in nature, and are unlikely to cause managers much stress. Looking further afield, future iterations of AIFMD could yet tighten up on delegation practices, especially if ESMA does not like the data which it receives.

To find out more about AIFM services, please visit our dedicated page: AIFM 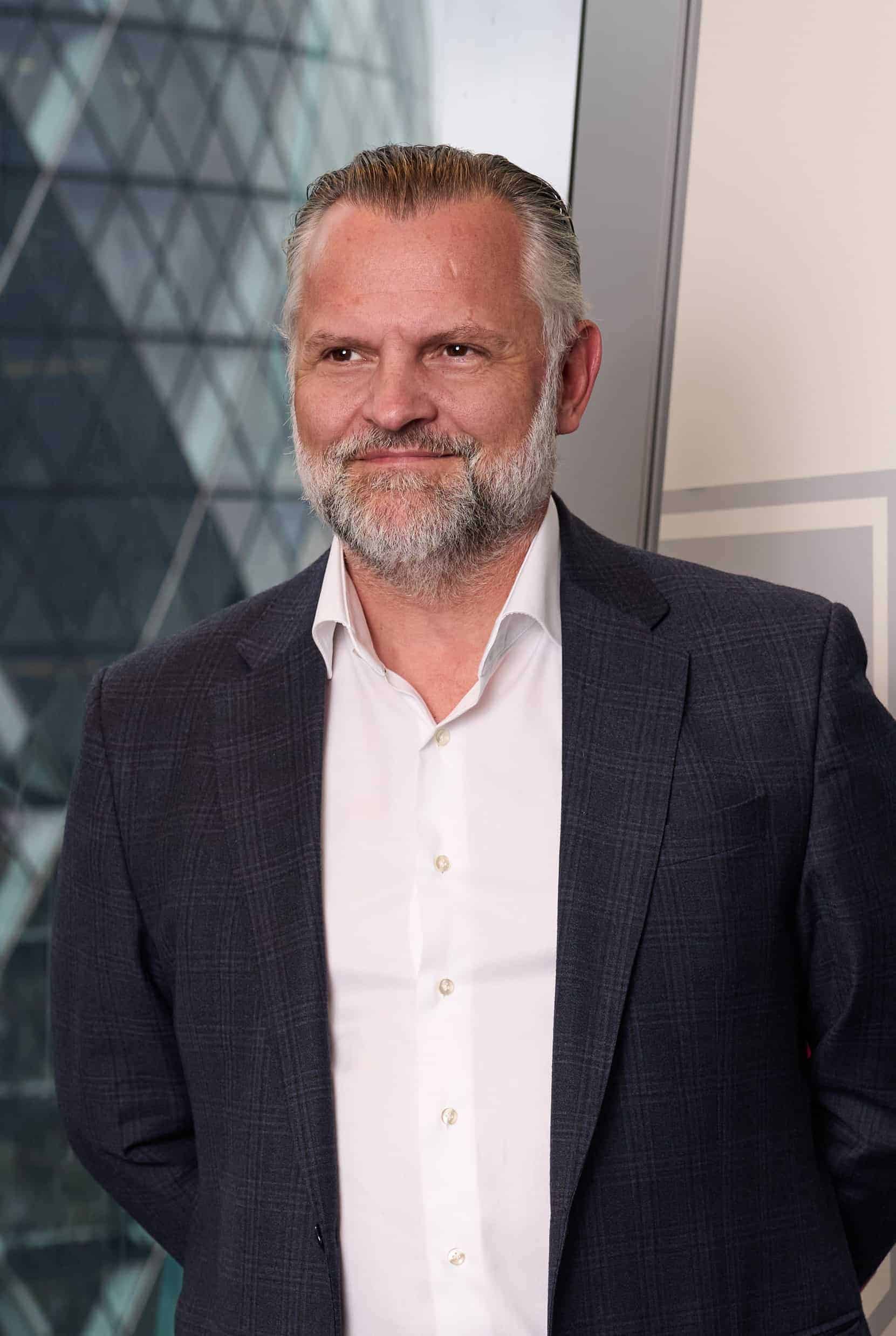