Vipin is an Ambassador for the JTC Group and joined the company in 2018 following the acquisition of Minerva, where he formerly held the role of Chairman.

Vipin was born in Kenya and educated in Nairobi, Mumbai and London where he was called to the English Bar as a member of the Honourable Society of the Middle Temple. Vipin holds Fellowships of the Royal Postgraduate Medical School and Imperial College School of Medicine awarded as a result of his family’s contributions to charity. He moved to Jersey in 1969 and, with his brother Anant, established Meghraj Group, a banking and financial services business, in 1973. Vipin was the Chairman of Meghraj Group’s trust business, Kingsridge Trustee Company (Jersey) Limited, prior to the merger which created Minerva in 2001. As well as being an Ambassador for JTC, Vipin is Chairman of Meghraj Group, and a trustee of his family’s two charitable trusts, Meghraj Charitable Foundation and M.P. Shah Charitable Foundation. 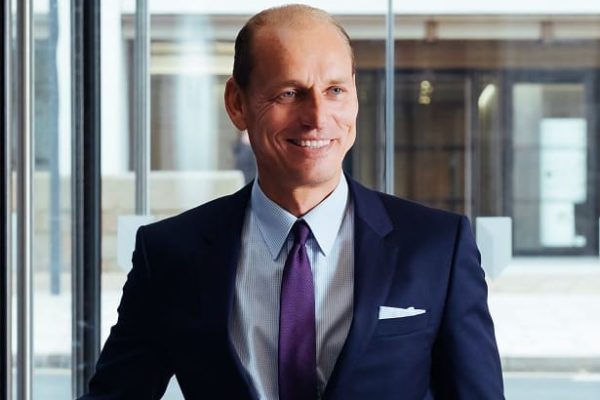